September 19, 2013 by fccrgwpadmin in Business 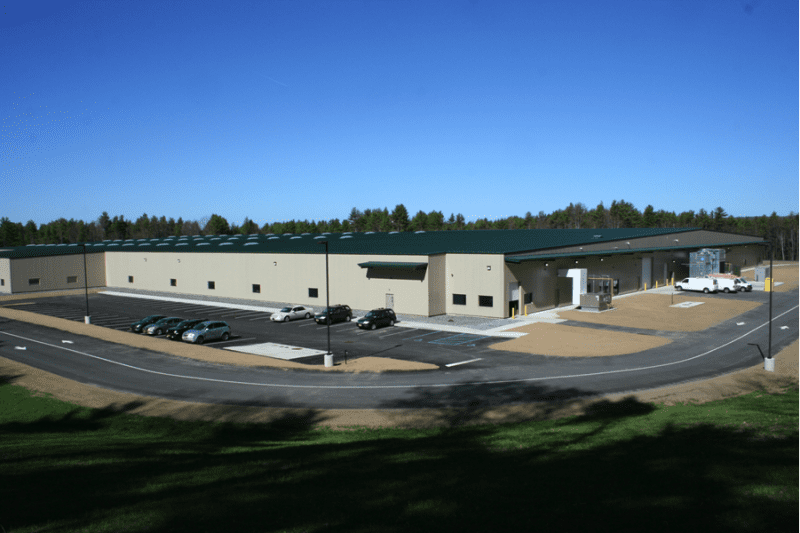 CG Roxane’s state-of-the-art bottling operation is a welcome addition to the economic development of the Montgomery and Fulton County region. Under a Lease and Water Purchase Agreement with the Village of Canajoharie in Montgomery County, the company can presently draw up to 310,000 gpd of spring water from the Village watershed, which is located in the Town of Ephratah . The company was attracted to the region after Beech-Nut closed its plant in Canajoharie in 2010 and moved into a facility elsewhere in Montgomery County.

San Francisco-based CG Roxane was founded in 1990 and exclusively markets and sells “spring water” bottled at the source under the Crystal Geyser Natural Alpine Spring Water brand. CG Roxane is majority owned and controlled by a family that has been bottling water and other beverages in Europe for over 50 years. In addition to the Johnstown bottling plant, C.G. Roxane owns and operates U.S. six other water bottling plants in Moultonborough, NH, Salem, SC, Benton, TN, Norman, AR, Mt. Shasta, CA, and Olancha, CA. 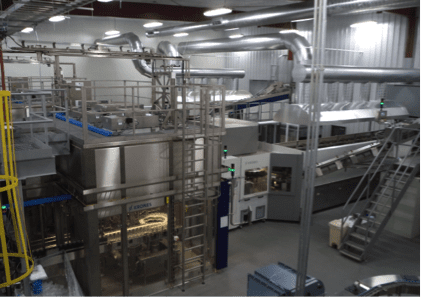 In the U.S., “spring water” is mandated to meet the strict definition provided by the U.S. Food and Drug Administration (FDA) which requires that groundwater meeting the definition of “spring water,” be derived from an underground formation that flows naturally to the surface, while still maintaining flow at the surface through the natural orifice that comprises the spring.

In this phase of its operation,CG Roxane’s Johnstown bottling plant is operating one shift and employing 12 people. A second and third shift will ultimately bring the total employment to 40. Eventually, the company may add a second production line, which would require constructing a 65,545 square foot addition. 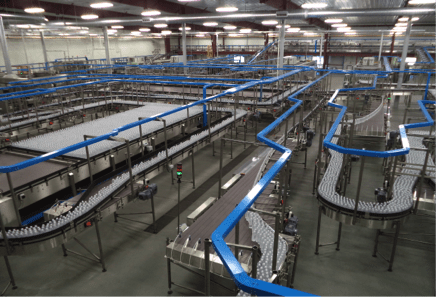 The plant occupies a 40-acre site on Watershed Road off of NYS Route 29. The company also installed 7,426+ linear feet of waterlines and fiber optic cable in a trench to bring water from two spring boreholes to the water bottling plant.

Said Director of Development Gilles Romet, “The clean and protected water resources available in this region are exactly what we need to meet growing demand for  CG Roxane Spring bottled water. This is an outstanding location from which to serve northeastern U.S. markets.”