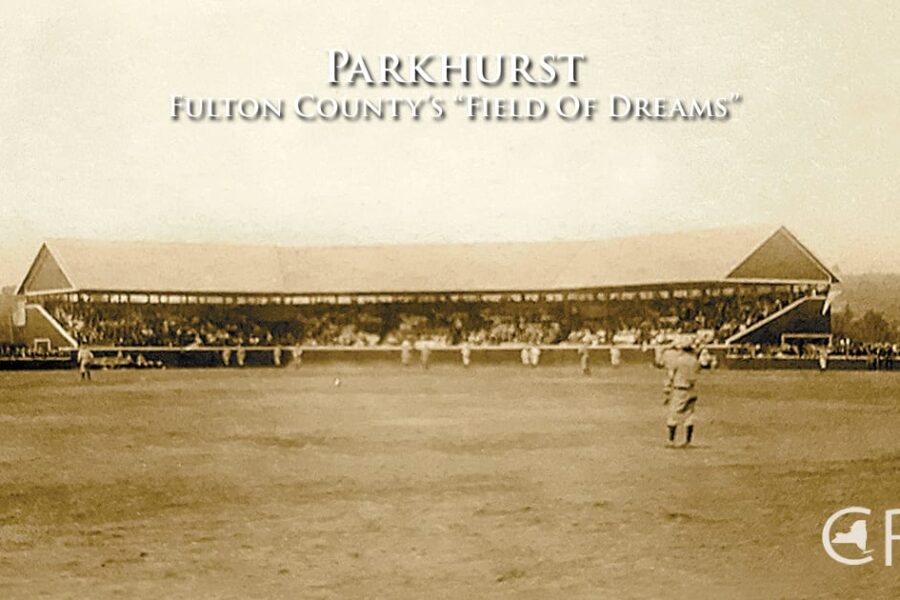 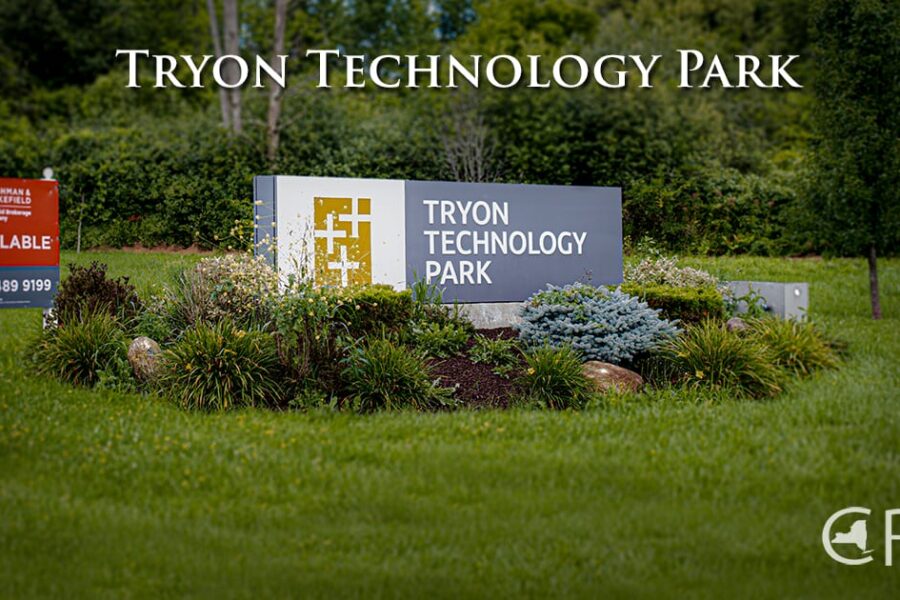 The former juvenile detention center, where a young Mike Tyson learned to box, has been transformed into a ready-to-go, reasonably-priced, quiet, and sized-to-suit place for businesses to thrive, with plenty of room for expansion.