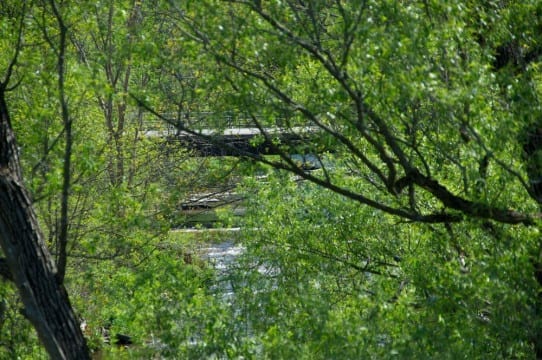 Fulton County has 44 lakes and 37 square miles of water that drain into  two major river basins, the Mohawk River Basin and the Upper Hudson River Basin, which contain the Mohawk and Sacandaga watersheds, respectively.

The land area of the County drains into two major river basins, which contain two watersheds. A river basin is the portion of land drained by a river and its tributaries. It encompasses the entire land surface divided and drained by many streams and creeks that flow downhill into each other and eventually into one river. The final destination is either an estuary or an ocean. A river basin sends all the water falling on the surrounding land into a central river and eventually out to sea.

Approximately 317 squares miles of Fulton County’s 533 square miles lie within the Adirondack Park. The Park encompasses approximately six million acres and is the largest publicly protected area in the contiguous U.S. The Park was created in 1892 by the State of New York due to concerns for the water and timber resources in this region. Half of the total acreage of the Park belongs to the people of New York State and is protected to remain “forever wild”. 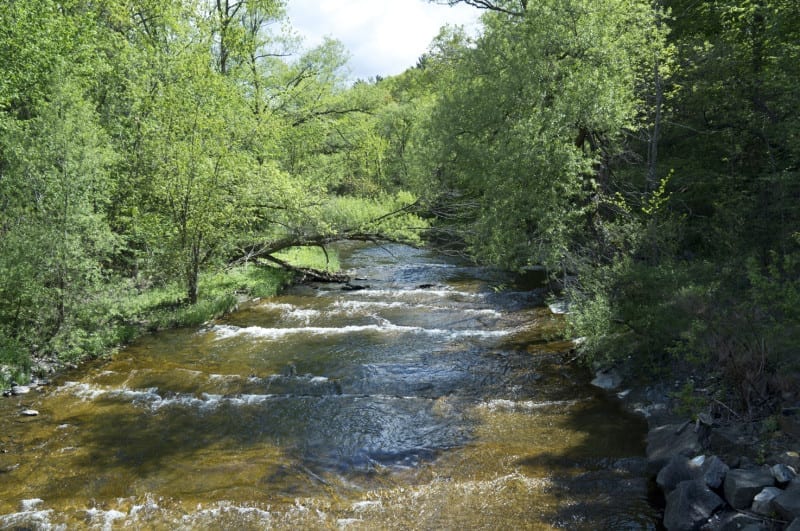 The Mohawk River Basin is centrally located in New York State. The Mohawk River is the largest tributary to the Hudson River. It has a total drainage area of approximately 3,460 square miles and represents approximately 25-percent of the entire Hudson River Basin. The Mohawk River starts between the Adirondack Mountains and Tug Hill Plateau in north-central New York State. It flows toward the east, carving a wide valley between the Adirondacks to the north and the Central Appalachian Mountains to the south. 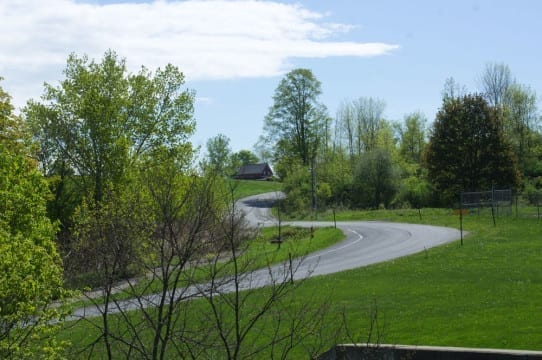 The entire basin is located within the borders of the State. The Mohawk River Basin area includes all of Montgomery County, most of Schoharie County, large portions of Schenectady, Greene, Fulton, Herkimer and Oneida Counties, and parts of Albany, Saratoga, Delaware, Otsego, Hamilton, Madison and Lewis Counties (NYSDEC, 2003). About 55-percent of the basin is forested, 40- percent is farmed, and only 6.2-percent is urban (Phillips and Hanchar, 1996). In Fulton County, the Mohawk River is located just south of the County, in Montgomery County. The Caroga Creek, located in the southern area of the County, connects to the Mohawk River.

The Mohawk Watershed is part of the Mohawk River Basin and lies entirely within New York State. It has a drainage area of approximately 2,555 square miles and contains 3,376 miles of streams and rivers. The Mohawk Watershed is found in Albany, Fulton, Hamilton, Herkimer, Lewis, Madison, Montgomery, Oneida, Otsego, Saratoga, Schenectady and Schoharie Counties (NYSDEC, 1998; EPA, 2010). 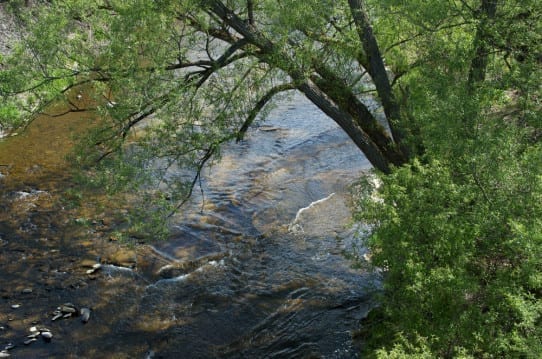 The Upper Hudson River basin is located in northeastern New York State. This basin contains the drainage area tributary to the Hudson River above its confluence with the Mohawk River at the Troy Dam. The Upper Hudson River basin includes much of the middle portion of eastern New York State, as well as parts of southwestern Vermont and a small portion of northeastern Massachusetts. This basin represents approximately one-third of the Hudson/Mohawk River drainage area, which is one of the largest river basins in the eastern U.S. The basin is about 4,620 square miles in size, with 4,070 square miles of it located in New York State. The Upper Hudson River basin includes most of Saratoga, Washington and Warren Counties, large portions of Essex and Hamilton Counties and smaller sections of Fulton and Rensselaer Counties (NYSDEC, 2007). SECTION 4: COUNTY PROFILE DMA 2000 Hazard Mitigation Plan – Fulton County, New York 4-4 November 2010 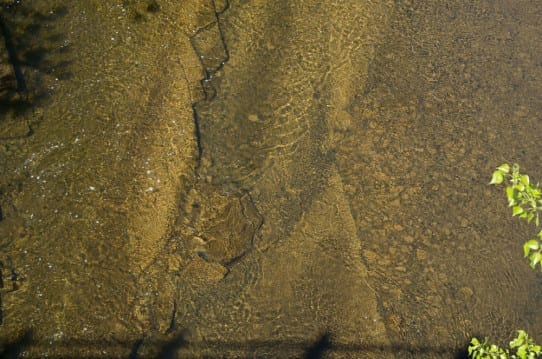