Building Fulton County’s economy one business at a time.

Fulton County employers draw workers within a 45­‐minute commuting distance that includes Albany, Schenectady, Saratoga Springs and other population centers. This workforce offers an above average number of:

Over 90% of the County’s population drive their vehicles to work. The average commuting time is 23.4 minutes (one way). One­‐fifth of all workers living in Fulton County travel over 35 minutes with 16% traveling over 45 minutes.

This equates to retail buying power of approximately $11,000 per person. In this range, two wage earner families can purchase a home valued at between $120,000 and $190,000, significantly beyond the median home value countywide of $108,000. 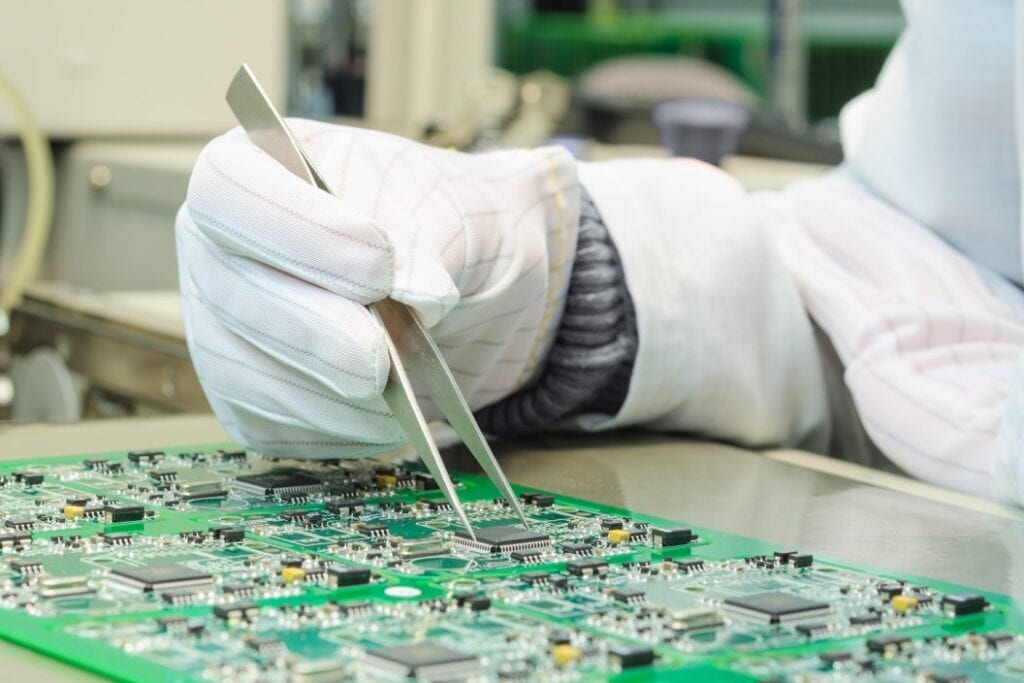 Two new Pathways in Technology (PTECH) Programs serve Fulton County. These PTECH schools, which are new models for secondary educations, are training students in business management, advanced manufacturing, information technology and health science. Upon graduating from these PTECH Programs with Associates Degrees, these students will represent another source of trained, skilled labor for businesses in the Region.